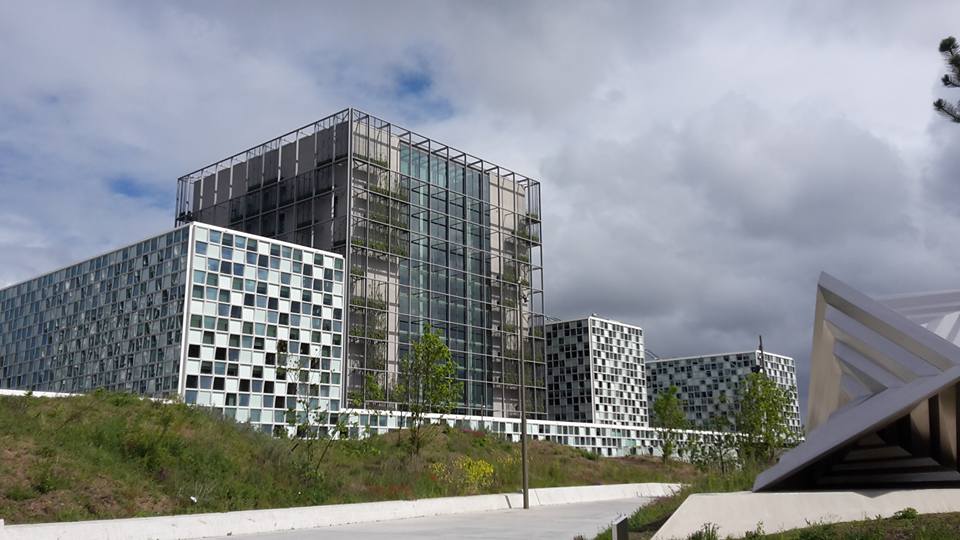 International Criminal Court, Decision Pursuant to Article 15 of the Rome Statute on the Authorization of an Investigation into the Situation in the Republic of Burundi, 9 November 2017

On the 9th of November 2017, Pre-Trial Chamber III of the International Criminal Court (ICC) issued the ‘Public Redacted Version of “Decision Pursuant to Article 15 of the Rome Statute on the Authorization of an Investigation into the Situation in the Republic of Burundi”, ICC-01/17-X-9-US-Exp, 25 October 2017’. With this Decision, the ICC authorised the Prosecutor to start an investigation proprio motu into alleged crimes against humanity and war crimes perpetrated in Burundi in 2015 after the President Pierre Nkurunziza confirmed that he would run for a third mandate in open violation with the national constitution.

While this Decision was only made public on the 9th of November, it was issued on the 26 October 2017, two days before Burundi communicated to the ICC its willingness to withdraw from the Rome Statute because this institution is biased against African States. While this Decision has been harshly criticised by other African leaders, it would be interesting to understand whether the ICC’s jurisdiction over the case has been affected by the withdrawal, whether Burundi, which does not want to assist the ICC, has an obligation to cooperate with the ICC during the investigation and prosecution of the alleged crimes and, finally, whether Burundi is only the first State to withdraw from the Rome Statute but many other States will follow. Against this background, this post only focuses of two aspects of the Decision, namely, the request to open an investigation ex parte and to delay the notification to Burundi and to all States Parties of 10 working days. Pre-Trial Chamber III justified both of them stressing by the necessity of protecting victims and witnesses before the ICC.

Pre-Trial Chamber III agreed with the Prosecutor and ruled that “Articles 15(3), 18 and 68(1) of the Statute and rule 50(1) of the Rules, a procedure pertaining to a request for authorization of an investigation may, under certain circumstances, be conducted under seal, ex parte, with the Prosecutor only” (para. 11 of the Decision). Indeed, while the ICC’s ruinous investigation in the Kenyan cases demonstrated that protecting witnesses is of paramount importance to conduct a successful prosecution, it seems that the ICC judges have creatively interpreted the Rome Statute and the Rules of Procedure and Evidence (RPE) on this point. Article 15(3), for instance, reads that “[i]f the Prosecutor concludes that there is a reasonable basis to proceed with an investigation, he or she shall submit to the Pre-Trial Chamber a request for authorization of an investigation, together with any supporting material collected. Victims may make representations to the Pre-Trial Chamber, in accordance with the Rules of Procedure and Evidence”.

The fact that Article 15(3) does not make any reference to State Parties has been interpreted by the ICC judges as a justification of the fact that this Article does not afford any participatory right to the State which would normally exercise jurisdiction over the alleged crimes. It is only after Prosecutor initiates an investigation following authorization by a Pre-Trial Chamber that such a State acquires rights of participation, according to Article 18 of the Rome Statute. This Article establishes an obligation upon the Prosecutor to notify the beginning of the investigation to all States Parties and those States which would normally exercise jurisdiction over the crimes concerned.

Following the same rationale, the fact that Rule 50 of the ICC RPE only establishes an obligation to inform victims or their legal representatives and does not mention State Parties has been used to provide legal coverage to the ICC’s determination to keep this Decision confidential. However, none of the mentioned Articles and not even Article 68(1), which more specifically deal with the protection of victims and witnesses, explicitly establish that the Prosecutor has the possibility of non-communicating her request to open an investigation to the State Parties in order to protect witnesses. Indeed, if no explicit rules on the matter exist in the Rome Statute and in the ICC RPE, it seems that the Prosecutor and Pre-Trial Chamber III’s view is problematic under two perspectives. Using Article 68(1) to support the idea that the Prosecutor’s request is an “appropriate measures to protect the safety, physical and psychological well-being, dignity and privacy of victims and witnesses” implicitly grants to this Decision the status of ‘protective measure’. Furthermore, both organs have stretched the scope of those Articles to the point that they might have failed to comply with the obligation to interpret the Rome Statute in good faith, according to Article 31 of the Vienna Convention on the Law of the Treaties. However, this does not automatically invalidate Pre-Trial Chamber III’s Decision.

In addition to the request to classify the Decision under seal or ex parte, the Prosecutor also asked for a delay of 10 working days before notifying to all States Parties and other States which would normally exercise jurisdiction, including Burundi, the opening of an investigation against the latter. This demand was made under Article 18(1) of the Statute, which establishes both an obligation and a limitation to such obligation to notify all States Parties and those States which, would normally exercise jurisdiction over the crimes concerned that an investigation has been commenced. More specifically, Article 18(1) states that “[t]he Prosecutor may notify such States on a confidential basis and, where the Prosecutor believes it necessary to protect persons, prevent destruction of evidence or prevent the absconding of persons, may limit the scope of the information provided to States”.

Pre-Trial Chamber III justifies the necessity of a delay by reason of the existence of “exceptional circumstances of this situation. In view of the continued risks facing the victims and potential witnesses [REDACTED] as well as the complete lack of international cooperation on the part of the Burundian authorities, the Chamber considers that the Prosecutor must be allowed a limited period of time for the sole purpose of preparing and implementing protective measures for victims and (potential) witnesses, if authorization to commence an investigation is granted” (para. 9 of the Decision). However, a closer reading to the text of Article 18 of the Rome Statute shows that the ICC judges have interpreted this provision beyond its literal meaning. Indeed, Article 18 only grants the ICC to limit the scope of the information provided to States Parties but the duty to inform States Parties about the opening of the investigation still stands and this cannot be temporally limited.

In light of this analysis, it is clear that the ICC Prosecutor and Pre-Trial Chamber III have stretched the interpretation of the obligation to protect witnesses beyond the literal interpretation of the Rome Statute and ICC RPE. Thus, the ICC has failed to strike the correct balance between the mandatory obligation to protect witnesses and victims and to inform State Parties that the Prosecutor has requested to open an investigation and that actually the investigation has been opened.

How to quote the article in a bibliography:
R. Pulvirenti, The ICC opens an investigation in Burundi: balancing the obligation to protect witnesses with the obligation to inform State Parties, in Giurisprudenza Penale Web, 2017, 11